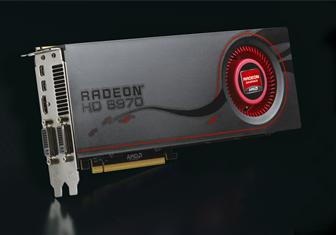 It's not easy to imagine how fast our technology is improving, surprises come out every day, now we have a new piece, AMD Radeon HD 6900 series graphics have been launched! You know, graphic card is the key to a laptop, and AMD is leading the market. If you are a gamer, you're going to super happy with this, the new graphics cards provide gamers with an enhanced second-generation, Microsoft DirectX 11-capable architecture and AMD PowerTune power management technology. So you'll be able to play any kind of games very fluently.

What's more, the increased 2GB video memory will serve as the new standard for graphics card frame buffers, according to the company.

Previous Post: GammaTech rolls out D12C, a 12.1-Inch convertible laptop with Core i5