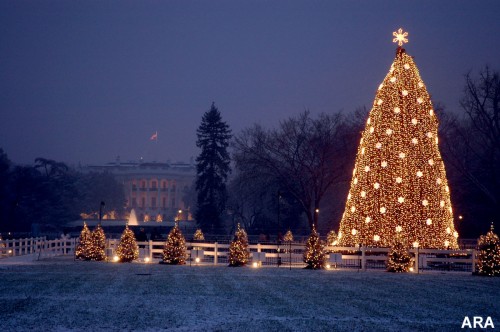 There was a live entertainment. The following are the stars/special guests invited to perform:

Hope you have a nice Christmas this year!

Next Post: Travel To New Jersey This Christmas Vacation