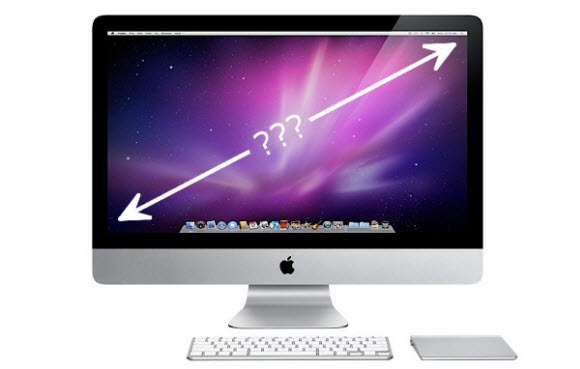 Just like a normal routine, Apple brings us surprise every year, now it gets rumored that Apple will roll out new iMac and MacBook Pros! They will bring “a new panel size and a price point for the mainstream market.” As to MacBook Pro, there are said to be four or more revised models arriving with “a slight change in chassis design” and Mac OS X 10.7 Lion onboard.

Rumor says that Apple should have no trouble achieving notebook shipments of 10 million units in 2010. The upgraded MacBook Pro notebooks will boast a slight change in chassis design and an upgrade to the new Lion operating system, which should help Apple's notebook shipments grow 30-40% on year in 2011.

The new iMac and MacBook Pro are said to be released sometime in the first half of next year, so we don't need to wait for long time.

I only hope prices will be less expensive, so more people can afford an Apple notebook.

Well, what do you think about this?