Before 2010 business institutions and other consumers changed laptops every three years because technology progressed so fast and anything older than three years resembled a dinosaur. After 2010 the cycle of improvement went longer and longer, and most people now have laptops which are 5 or 6 years old. Even though the most fundamental features are same, the possessors of more than five-years-old laptops haven’t noticed many things which $700 priced shiny laptops are equipped with.

Most people think that there is no need to spend $700 on a new laptop when the previous one is working quite fast. Apart from performance gains, there are many features in new laptops – like USB type-C charging, 3D webcams and colorful displays – which are worth considering. Here is a list of ten qualities of most desirable laptops. 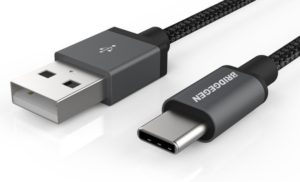 USB is a ubiquitous connector that charges multiple gadgets as well as writes data on your flash drive. USB Type-C is a new sort of technology in which a single wire carries both electricity and data. This way you can give power to your laptop, and output any video only with a single cable. In this way, you can take advantage of the whole system of standardized adapters, docks, and monitors. The best thing is that all the USB Type-C cables are reversible, and you can plug them upside down without any worry.

It’s not your fault that if you keep on looking at the screen of your mobile phone and then consider the display of your laptop as dull and boring. Some best mobile companies use OLED displays which create 100% of the SRGB color gamut and thus making images more beautiful than in real life. OLED displays weren’t standard until in 2016 many companies started using these like Lenovo ThinkPad X1 Yoga.

Windows 8 and 8.1 were such user-unfriendly operating systems that most people avoided buying laptops because of these. Windows 10 proved itself successful in making the Microsoft systems top with multiple features like speedy wake and boot times, a better start menu, inclusion of universal apps and most importantly the shift between mouse friendly desktop and touch-friendly tablet-mode. There is always this possibility that you can upgrade Windows 7 or 8 to 10 but most users prefer the preloaded platform of Windows 10. 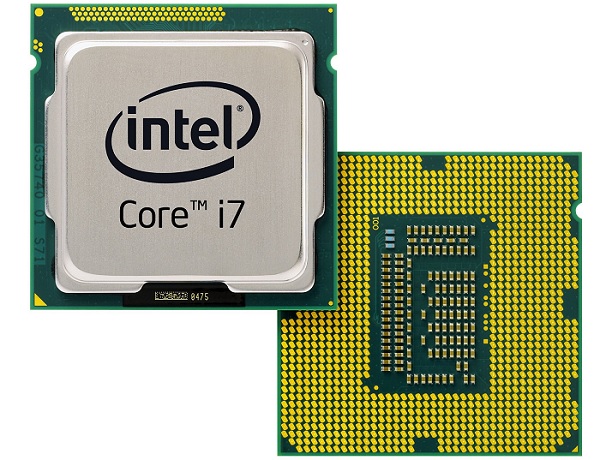 Intel – the leading PC chip-making brand – has just upgraded its processor to the sixth generation. In this generation of processors, not only the speed is maximized but also there is a promise of comparatively longer battery life. 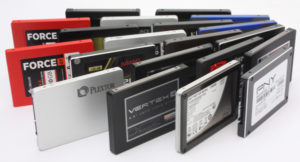 In your three-year-old laptop, you will probably have the mechanical hard drive, but these SSDs are 300% faster than the mechanical ones and change the whole experience of laptop usage. An SSD drive can boot faster; it can also wake your laptop from sleep almost in a second. You can run your favorite applications in a fraction of a second. Google Chrome and Microsoft Word take less than a second to open.
SSDs used to be very costly – they added $300 extra to the original price – but nowadays, costs are reduced considerably.

In past, gamers who wanted to play heavy games chose between the high-performance desktop with the attached graphics card and a gaming laptop with a mobile GPU. Nowadays, you can choose a large laptop with desktop-class GPU, or you can buy a smaller system with an external amplifier with the graphics card added in it.

It happens most of the time that when you are sending e-mails or doing some office work, then the keyboard and the mouse system functions best. In the same way, when you are relaxed or moving in a plane and just want to watch a movie or you are standing in a line and just want to check Facebook notifications, tablets serve you best. Why have two things – laptop and tablet separate – when you can have both combined in one. You can fold your laptop or just detach the screen from it.

Most modern laptops are equipped with 802.11ac Wi-Fi, which gives 3 to 10 times faster speed than the previous ones particularly when you move further away from the router. To get the full advantage, you will also have to change your router which ultimately supports it. Many new mobile phones are also equipped with this new Wi-Fi, so not only your laptop but also your cell phones will get benefit from your new router.

While cameras in mobiles and tablets kept on evolving, cameras in the laptop were on the stay. But, this is not the case recently. Intel’s new RealSense 3D camera uses two depth sensors apart from its standard lens. It can scan your face as well as capture other real life objects.
There are also many webcams available which can create 3D pictures, or they can also replace a background behind your face. Many new laptops have “World Facing” RealSense cameras which are useful for scanning your entire body or all sides of an object.
This guest post is written by Kyle Ward, he works at Rebateszone. He is quite an enthusiast about the collection of laptops.

Next Post: Gaming Revolution: A Movement towards Physical Action